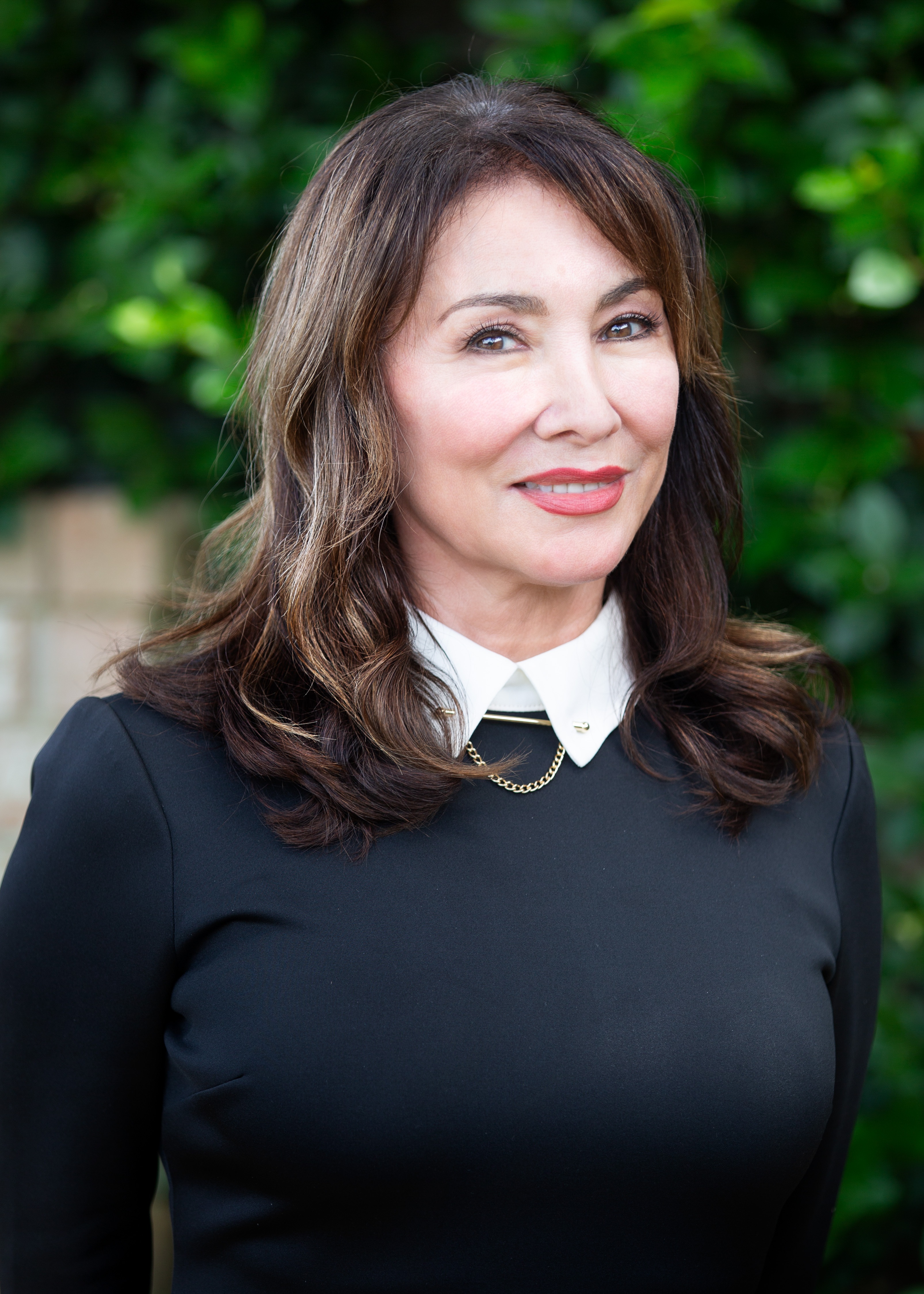 Dianne was born in Albuquerque, New Mexico, and attended Cal State – Long Beach. She and her family moved to the area from Westerville, Ohio in 1991, when her husband’s Naval career brought them to NAS Pensacola. Sadly, Dianne’s husband passed away unexpectedly shortly after their move. She decided to stay in Pensacola and raise her daughters, who were 14, 9, and 6 at the time. When her girls finished high school and college, she went back to work and found her calling as a Real Estate agent.

Dianne began her real estate career as a Developer’s Representative with Levin/Rinke Development, where she focused on selling pre-construction condominiums at Portofino Island Resort on Pensacola Beach (5 towers with 765 units, and multi-million dollars in sales). She obtained her Real Estate License in 2005 and begin listing and selling condominium units at Portofino.

In 2013, Dianne joined Coldwell Banker, where her experience with beach condos helped her become a top producer for their Pensacola Beach office in multiple years. Dianne met Trey during her time at Coldwell Banker and decided to join him when he formed Manderson Realty Group in 2017. Her years of experience with condominiums and homes on Pensacola Beach, as well as her many satisfied past customers, have made her a valuable member of the Manderson Realty Group team. 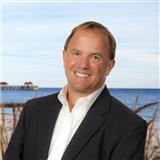